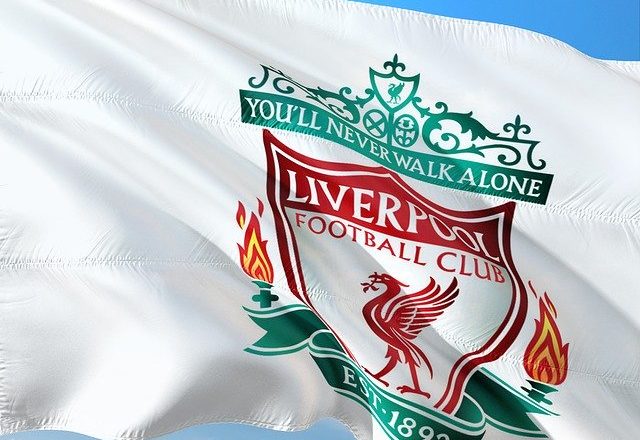 Founded in 3 June 1892, the club joined the Football League the following year and has played at Anfield since its formation. The team changed from red shirts and white shorts to an all-red home strip in 1964 which has been used ever since. Red has been the main shirt colour ever since 1896. The club’s anthem is “You’ll Never Walk Alone” 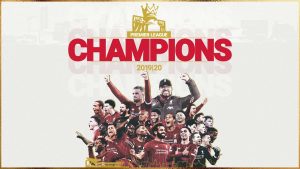 Fear is not something we feel at Liverpool. Virgil van Dijk

Liverpool is one of the superpowers of world football. Brendan Rodgers

It’s in the DNA of Liverpool Football Club to win trophies. Jordan Henderson

In my opinion, there is no better place to be for a footballer than Liverpool. Jordan Henderson

I just enjoying playing for Liverpool, it doesn’t really matter who is standing next to me. Virgil van Dijk

We all know how big Liverpool Football Club is. It is a club with a lot of tradition. Roberto Firmino

The power of Liverpool Football Club is the collective. We always do everything together; this is our power. Sadio Mane

In England, football is a big thing to talk about, but Liverpool, it’s a special place. You feel it when you make your first step. Jurgen Klopp

England really is the birthplace, the heart and soul of football. If Barcelona had Liverpool’s fans, or Arsenal’s, or United’s, we’d have won 20 Champions Leagues, hahaha! Xavi

When you play for Liverpool Football Club, who have won so many trophies both domestically and on the continent, you always have to believe that you can go all the way. Simon Mignolet

Liverpool is a club with a big, big, big history, and all the clubs in the world have a big history if the present is not too successful. If you have never had success, then nobody knows how it is, but in Liverpool, everybody knows how it was. Jurgen Klopp

Leaving Liverpool was the toughest decision I had to make in football because I was in an exemplary club, a proper football club, with a lovely and sharing stadium that meant a lot of things to me. The fans are the best in the world, no doubt about that, and I was comfortable there. Xabi Alonso

When you walk through a storm

Hold your head up high

And don’t be afraid of the dark

At the end of a storm

And the sweet silver song of a lark

Walk on through the wind

Walk on through the rain

Though your dreams be tossed and blown

Walk on, walk on

With hope in your heart

Walk on, walk on

With hope in your heart